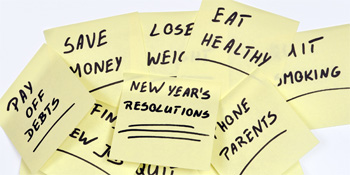 We’re nearly 2 weeks into 2016 and the whole “New Years Resolutions” farce that I’ve been seeing posted all over social media spurred me to write this post.

Here’s the thing.  Every new year millions of people all over the world realized that they have SUCKED at losing weight, keeping fit, making money, or being inconsistent with something along these lines for the previous YEAR.  At the start of the new year these same people make a half baked promise to themselves that they will turn these failures around and 2 weeks later these promises are broken and that’s that for another year.

New Years Resolutions are programmed into us to fail.  We associate these resolutions with the excitement of a new year and once the new year feeling passes, so does our desire to stick with our resolutions.  This has proven to be the case each and every year and although “some” will stick with their resolutions the majority will  FAIL miserably.

Here is what you need to do.  Stop waiting for the New Year. 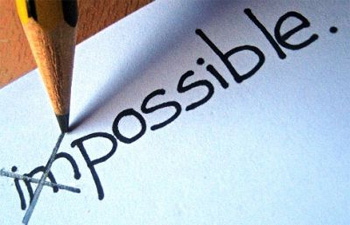 You see, the very best time to make a change in your life it to act RIGHT NOW.  Whether it is to lose weight, stick to a training regime, start a business, learn to cook… whatever it is there is no better time than the present.

Believe it or not “change” is instant.  It doesn’t take days or weeks… it just takes a stern decision to act now and change.  That’s it.

By not acting right now you’re basically making an excuse and justifying it.  If you argue with me on that point then I’m likely already proving my point.

People who succeed in life do not wait for New Years to put a plan in place.  They make a decision and act NOW.

As the title of this post says… Don’t think, just do.

Copywriterr (Create amazing, unique articles on any topic - without having to write them yourself)